Quest of The Weird Uncle

I am changing, growing, transforming into The Weird Uncle, who introduces you to weird nerdery, likes Dungeons & Dragons and fiction post-Tolkien. Hear my roar! See my d20 roll! Feel the squeeze of my Dorito-dust-covered grip!

I was planning to write about not being a nerd as a kid, and about missing out on nerdery. I was going to talk about the opportunity and diversity of a city versus the rural life I knew as a kid. I mean, North Central High School in Indy apparently has a Harry Potter club! Then I thought back: marching band drum major, math team, academic super bowl, spell bowl, speech team, chess club president. Hell, I bought Pokémon cards because I heard they were a game you could play against others. 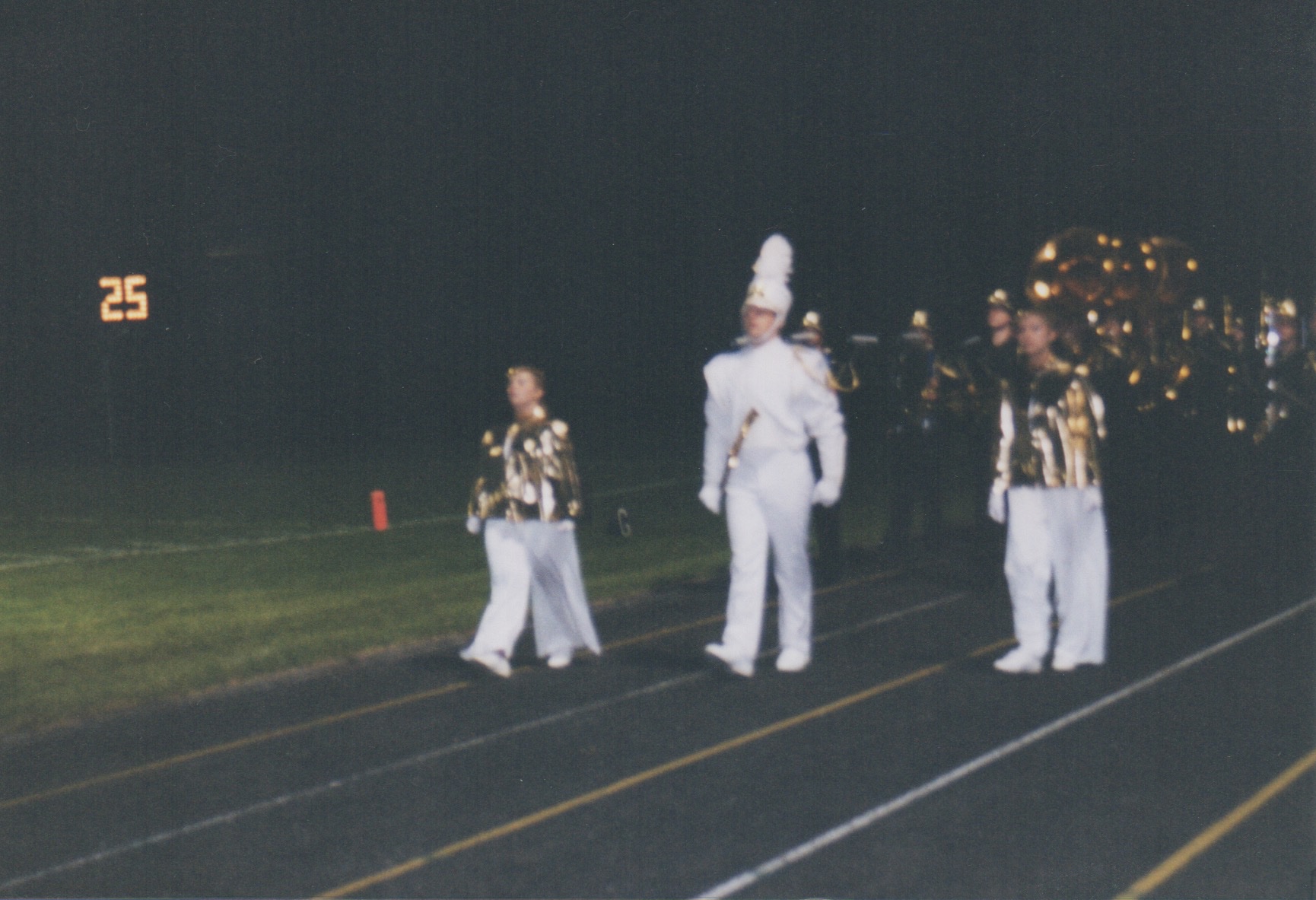 I was a huge nerd.

So what the hell is it that I think I missed? Just the nerdy past-times that aren’t school sponsored (typically). If I knew Magic: The Gathering was a thing before Pokémon, I’d have been playing it instead. If I knew other people reading fantasy and sci-fi, I’d have been nerding out with ‘em, reading even more. If I knew anyone playing Dungeons & Dragons, I definitely would have played Dungeons & Dragons. Hell, the most complicated board game I knew of was Risk. Never mind all the fun academic nerdery one can do outside of school. 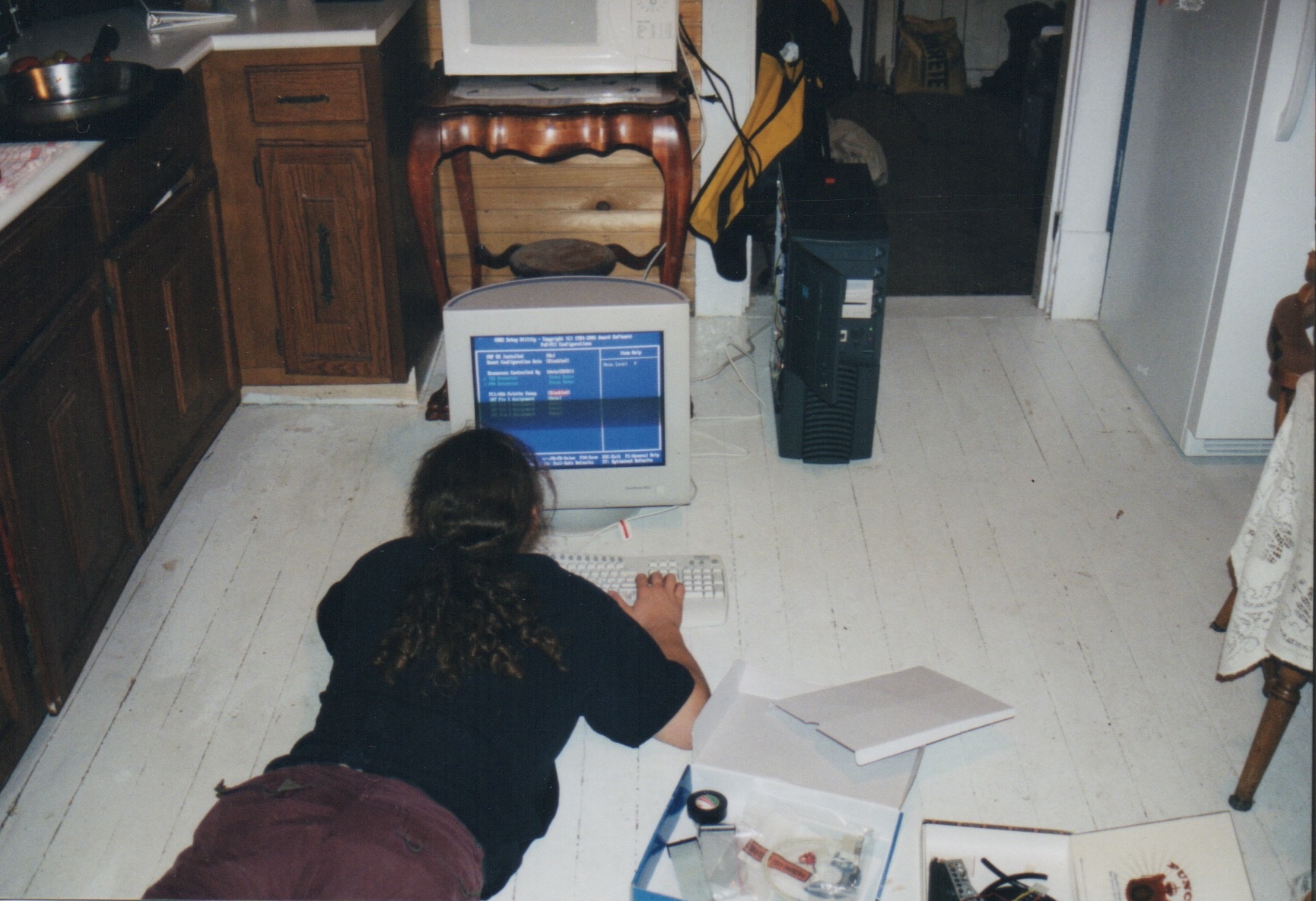 I did attempt to play D&D, sorta. I bought manuals (3rd edition). I got a friend or two to agree to try it. Then, I got stuck. What do you do next? Read these thick-ass manuals cover-to-cover and then attempt to just run with it? Come on. It sounds like a really good way to scare everyone away from the hobby forever. (I know, I know. I was a lazy little shit. Excuses, excuses. … Have you read any of 3e, though? Yikes.)

The conclusion I’ve come to recently is that I needed a weird uncle. You know, that uncle at whom your parents roll their eyes, but is otherwise harmless. He spouts purple prose at every opportunity. He shows up to your themed birthday parties in appropriate costume. He hears you like swords and dragons, and shows up next time with D&D manuals and a stack of fantasy novels. He GMs a game for you and a buddy on the spot. I needed a person that passes on the knowledge and love for such nerdery. 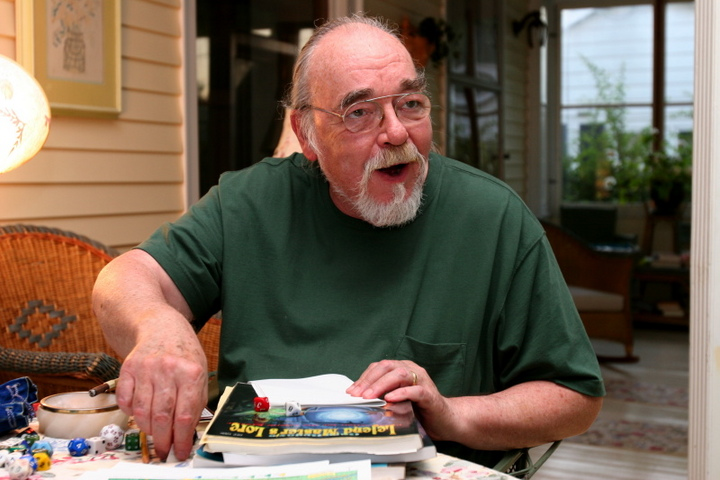 Aside 1: I am using the term weird pretty loosely, here. For what it’s worth, I like weird.

Aside 2: I did have a few weird uncles. My dad was a hippie. So, I had a weird uncle who went to the field near our house after the harvest and hunted for arrowheads left centuries ago by Native Americans. I had the weird uncle who has basically looked like Radaghast as long as I’ve known him, but was more into wearing a Cat in the Hat hat, The Grateful Dead, hallucinogens, kites, giant bubble-wands, and dabbling on his saxophones. I had a weird uncle who actually wasn’t that weird, but managed to get very long, flowery, sometimes existential essays into the local paper regularly. (Man, I should ask him if he has a blog, and set one up if he doesn’t.) I’ve an uncle that moved to Colorado, and lives on a mountain (he calls it a foothill). He spends weekends searching for the markings of ancient civilizations in the canyons of the Four Corners region. Then he goes home and manages some Java developers. I love all my weird uncles. I wouldn’t trade them for anything.

I didn’t have that D&D uncle though.

I am not sure how it started, but it’s now quite deliberate: I have begun turning myself into that weird uncle. It’s The Weird Uncle Training Program, basically. Open this song in a tab in the background, then picture this cheesy ‘80s montage: I’m walking out of Half-Price Books with a stack of fantasy novels; I’m walking around the Dealer Hall at GenCon, apparently stunned; some friends and I are sitting around a table in my basement, various sizes of dice, pencils, paper — many of us brand new to Dungeons and Dragons; I am pushing my kids around the Renaissance Faire; I am chasing my son, nephews, and their friends wearing a long green cape and a black mask at my son’s super-hero-themed birthday party; I am trying on a cloak from a booth at GenCon; and, finally, I am sitting with the same group of friends at a table in my basement, but this time I am the one behind the Game Master’s screen. End montage!

I went to my second GenCon this year, and introduced a few people to tabletop RPGs while there. This feels like the final stage of my transformation into The Weird Uncle. I get so much energy from the joy others find in role-playing games. So much so that our monthly D&D night isn’t enough for me anymore. I want to add another monthly game, probably fully remote/online. I want to do more one-shot games (one-offs whose story doesn’t continue after that initial session). I want to have a game in which any four players available the night I choose to run it, of the tens I email, can show up and run around having a little adventure, and return to town at the end of the session. A different group can show up the next time, and the world will have changed based on the previous group’s adventure. (A West Marches-style game, except the GM does the scheduling.)

Tell me: what’s more The Weird Uncle than a recurring RPG night with a rotating cast of characters, in my basement? I look like this right now: 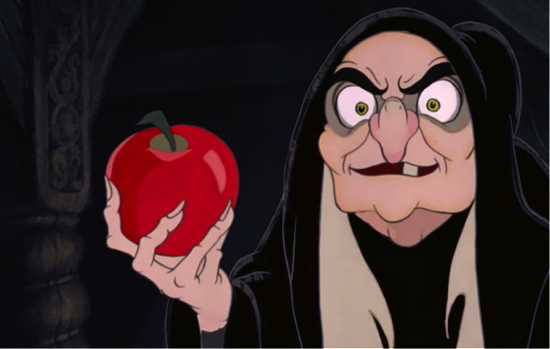 I am now more or less prepared to introduce my kids - and, importantly for this title, my nieces and nephews - to all sorts of nerdery. The Weird Uncle am I! I want to be The Weird Uncle to more than just my relatives, though. If you need a weird uncle, let me know.

Another piece of this puzzle is to stop being ashamed. For whatever reason, I’ve always been somewhat ashamed of my nerdness. I’ve been slowly working through that shame, but posting about RPGs on my personal blog is a big step. Seems dumb, now.

(There’s a future post, perhaps, discussing the fact that many a self-styled entrepreneur, especially male ones, feel that one should never read fiction (or, I assume, do fiction-adjacent things) because it is a waste of one’s time. People who want to be truly productive should be reading non-fiction business, or business-adjacent books. This is related to the shame, I think.)

Expect more nerdery on this blog. In particular, I’ll have a GenCon retrospective soon. If you’d like to play some RPGs with me, let me know!