Last year, I wandered around my first GenCon with wide eyes, slack jaw, and a fluttering stomach. I hadn’t made any plans, I didn’t even have any concrete ideas. I had a vague idea that I wanted to chat with Brian McClellan, perhaps some other authors. As a result, I wasted hours just wandering, and wondering what I should be doing.

Not this year, nerds! I went in with a plan: spend as much time playing tabletop role-playing games as possible; a backup plan: attend cool writer’s symposium seminars with cool writers; and a hard requirement: get Terry Brooks’s autograph, and thank him for getting me into all this great nerdery through his books. So, I scheduled a couple writer’s craft events per day, intending to attend them if I wasn’t wrapped up in some RPG at the time. Then I made sure I had a good idea of where Games on Demand would be located, and some of the games available. 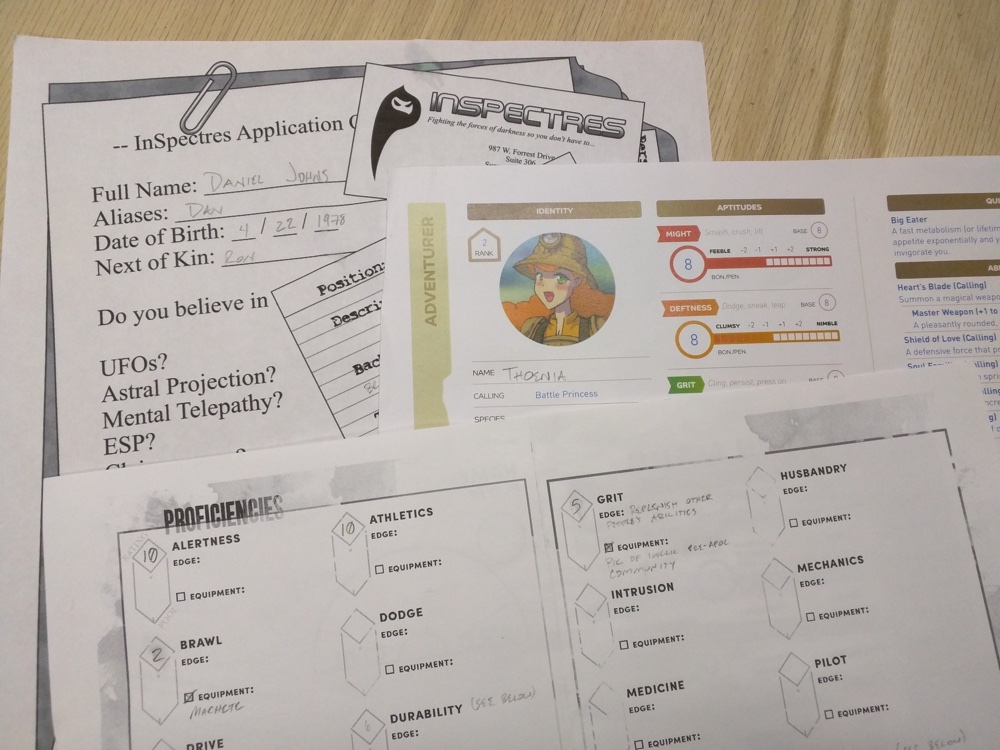 The event I attended was called Writer’s Craft: Action Scenes. It featured Brian McClellan, Wesley Chu (subbing for Christopher Rowe), Django Wexler, Jay Posey, and was moderated by Kerrie L. Hughes. The panel was great, and seemed to have some comfort with one another already, which helped. There was much talk of realism in action scenes, but the biggest take away was, basically, “Don’t put in an action scene for the sake of action. Develop the characters by way of the scene.”

(IANAW - I Am Not A Writer. I don’t advise you put my shitty panel summaries to use without consulting other sources.)

Terry Brooks’s The Sword of Shannara is what hooked me to fantasy for life. I used to love to recommend it to people when I worked at WaldenBooks in high school. I was elated to see that he was the author guest of honor at GenCon this year. I stood in line for something like an hour and a half to get his autograph, shake his hand, and thank him for the path upon which his books set me. The next day, I caught his Q&A, covering his books as well as his upcoming television series. I could not believe the place wasn’t packed. Whatever. Your loss, nerds!

My favorite anecdote from the Q&A was when Mr. Brooks talked about his poor experience writing the Hook adaptation, and his trepidation when asked to write the The Phantom Menace adaptation. While chatting with George Lucas at his ranch, Brooks said, “Why do you want me to write this? I don’t write sci-fi.”

“No, I write adventure stories.”

GenCon is about purchases for a lot of people. I managed to resist the temptation to do any big spending. I did buy a couple dice, a game to play with my kids, and a used copy of the original AD&D Dungeon Master’s Guide. It’s a classic. I’m trying to lay a foundation of education in the classics for myself here. 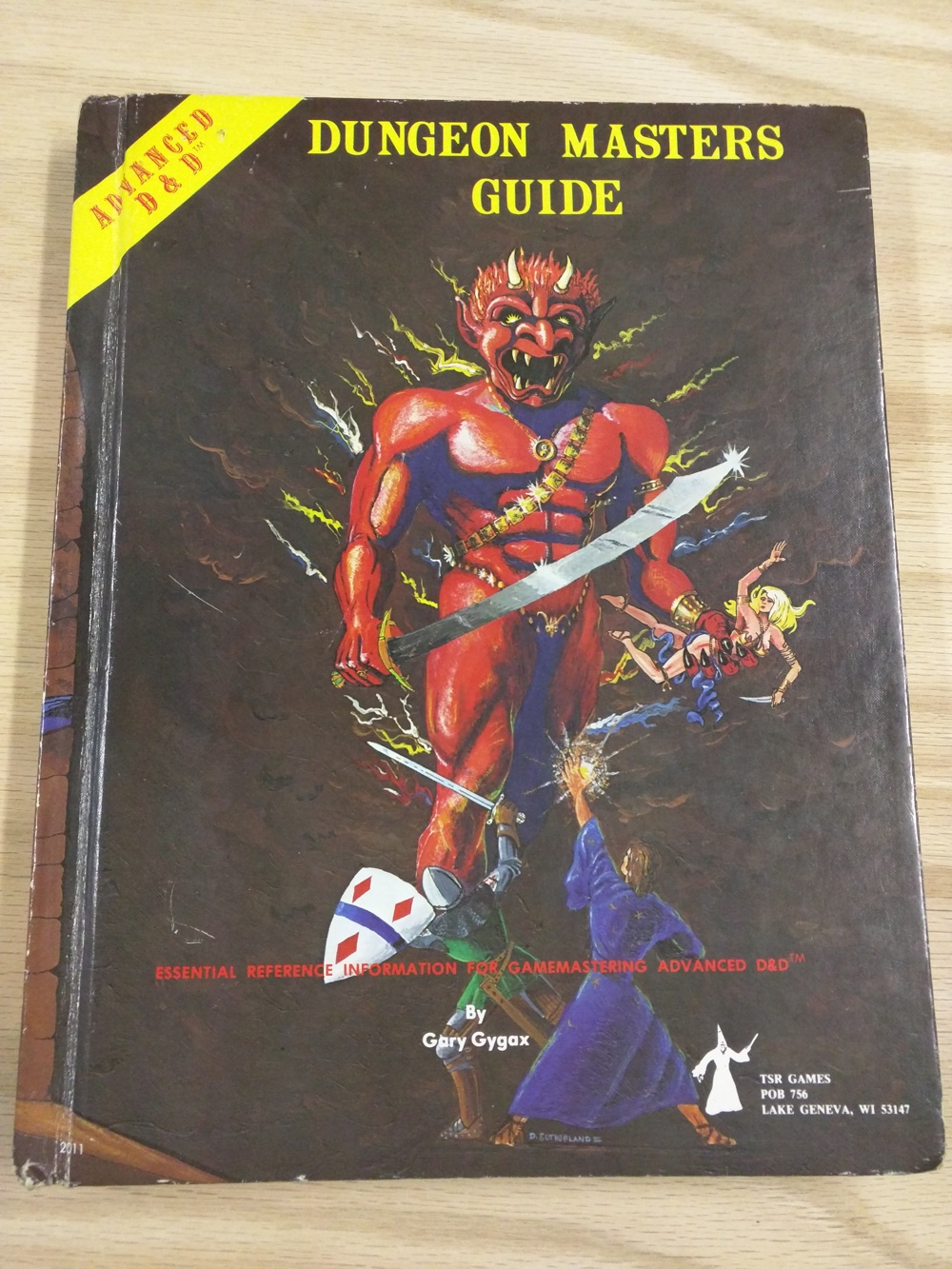 Thursday morning, 10AM. Was I waiting to get into the Exhibition Hall? Nope. I was waiting to get into the first RPGs being played at the Marriott for Games on Demand! (It’s a well-run little shin-dig where you can play 2 or 4 hour sessions of various indie RPGs.) Thursday and Friday I played three different games at Games on Demand. I acted as Game Master for some friends Friday night AND Saturday night. Between those two games, I got in 4 hours Saturday, too. I played a total of 20 hours of RPGs over three days.

Not only is playing tabletop RPGs a ton of fun, but the more I play different types of games and game systems, the better my GMing gets. That’s why I love GenCon, and Games on Demand.

Here’s a ludicrously simplified rundown of my RPG time:

“Jim [his character name], what does it feel like for you when a spell you attempt to cast fails?”

“It feels like taking a shit. Sometimes it hurts a little, but it’s oddly satisfying, as if a weight has been released.”

I actually feel like I stumbled into a good system this year. I focused on playing and refereeing different RPGs, but made sure I had plenty of fun-writer stuff lined up, too. So, more of the same for next year, I hope! Join me?

A twist: I might try to GM for Games on Demand next year. Free badge if I do 16 hours or more!